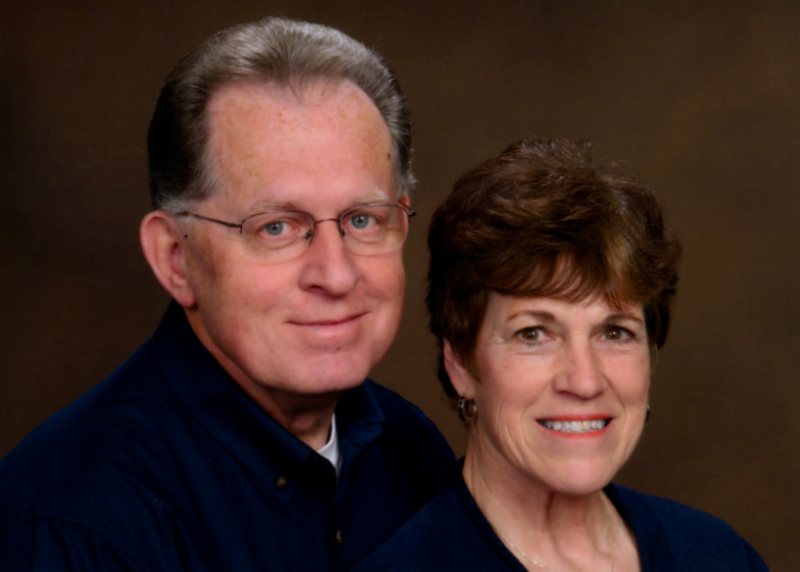 To listen to a sermon, please click on the "Launch Media Player" button below.

Jim Solomon has spent his entire life under the powerful influence of the Word. His father, who pastored for many years, preached and practiced the uncompromising Word of God. Jim's ministry brings a rich heritage of faith and holiness to the pulpit, revealing Jesus as God's answer for hurting people. He presents a balanced insight into God's Word that meets today's need for a practical application of the Gospel of Jesus Christ. The simplicity of the Word of God, meeting complicated problems, is the centerpiece of his ministry. An uncomplicated approach to God's Word, speaking to every area of the Christian's life, describes his concept of ministry.

People's lives are changed through his ministry, as Jesus, through the preached Word and ministry of the Holy Spirit, releases the awesome reality of His presence in their hearts. Jim and his wife Priscilla are the retired senior pastors of Living Waters Chapel, a Charismatic-Full Gospel church in Caro, Michigan. Having started in a converted dog kennel in 1978, they now worship in a beautiful sanctuary completed in February, 1990. He was the first, and only pastor of this church up until his retirement in September 2015, bringing it from an infant ministry to a living, vibrant, and productive ministry to the surrounding community and in world missions. For over 37 years, Jim Solomon's ministry has been Word centered, Holy Spirit anointed, and has resulted in a fresh and new excitement in people, as they come to know Jesus and His miracle working power. His ministry started in 1967 while serving on a US Navy aircraft carrier in a lay-pastoral capacity and assisting his ship’s chaplain. Following his naval enlistment he continued his ministry in serving in a pastoral staff capacity and attended college. In 1972 Jim, along with his wife and child, served in traveling ministry throughout the Michigan/Ohio/Indiana districts of his denomination. They returned to pastoral ministry and began serving their first church in 1974 and continued his college education. They have continued to serve in pastoral ministry to the present. Jim was ordained in 1974 with the Pentecostal Church of God of America and is now associated and in fellowship with, Calvary Ministries International, Inc., Fort Wayne, Indiana, USA.